One of Ireland's premier brass bands

Like all amateur groups the input in time and effort is directly related to the success achieved. For the Stedfast Band the results are self-evident, a very tight professional standard and an extensive repertoire. The beauty of a Brass Band is that they are so musically versatile and a concert programme could include music ranging from Classical, Folk, Latin American, Film & TV, right up to modern Pop arrangements as well as original works for Brass Band. In other words, nothing is excluded and can fit any occasion.

Since the instigation of Brass band Contests in the Republic of Ireland in 1967, the Stedfast Band has been one of the most faithful competitors, entering and winning the first Senior Brass section and maintaining the standard down through the years. We have also competed in the North of Ireland and in the United Kingdom and represented Ireland in the European Brass Band Contest in the Royal Albert Hall in 1977.

The band undertakes a wide variety of concerts throughout any given year. These range from private functions to charity concerts to large public events; all are given meticulous attention. Highlights in 2009 included performing to a full house at the National Concert Hall and to large crowds for the 90th anniversary of Dail Eireann at Leinster House. 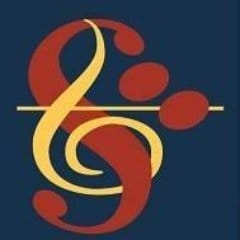 One of Ireland’s premier brass bands

The Stedfast Band. All Rights Reserved Theme by Grace Themes